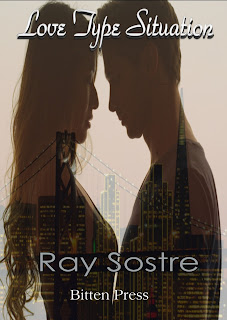 Sadie's love life was doomed. She'd had her share of bad men in her life, until she met a friend from a long time ago-- Andrew. She was intrigued. He passed the qualities of a man she wanted, except one thing-- his age. Andrew was younger, but better than the men Sadie had been seeing, and especially better than Dustin Ellerton. When Sadie makes the decision to get rid of the zero and go with the hero, things get complicated.

GET THE BOOK HERE

Q: What inspired you to write "Love Type Situation" ?

A: When I wrote the story, it was titled differently. The original tile was "If Loving You Was Wrong"  but the title and direction of the story were two different things. I revised it numerous times until I finally got it right. The story was originally written in 2014, but I'm glad I took the story into a more hip direction.

Q: What do you love most about your characters?

A: I created characters the way I wanted to create them--funny, light-hearted, and interesting. I wanted to make these characters easy to understand without exaggerated explanation.

Q: What was your favorite scene to write and why?

A: There was the kiss scene between Sadie and Andrew during a slow song. It was a simple moment, but I found it to be one of my favorites because I created a build up that led there, and all the other good stuff happened afterward.

Q: What was the most challenging aspect of your book?

Q: How does your story compare to other things you've written in the past?

Q: Where will your writing take you in the future?

Excerpt from "Love Type Situation" by Ray Sostre:
Andrew took a bite and chewed his food. He then asked, “So how was the job hunting? Any luck?”
“No, I didn’t get any offers, only them telling me they’ll call me back. I had one interviewer at a bank who I wanted to punch. I have never felt so belittled. I wanted to tell her that I wanted her job.”
Andrew chuckled. “Don’t let her get to you.” He paused as he swallowed his food. “If you’re interested, I have a good friend who is looking for a librarian at the Richmond Library. I could give you a recommendation, if you like.”
Sadie asked humbly, “Really, you’d do that?”
“Yeah, she needs the position filled and so far, no one she’s interviewed has been qualified.”
“I would appreciate it if you could do that for me.” Sadie smiled.
“I’ll let her know tonight. Hey, Sadie, if you don’t mind me asking, have you ever thought about being a teacher? You know, you’re good with tutoring, and I know you would make a good teacher.”
“I have, but I only finished two years of college. I was pursuing my bachelor’s degree, but when my ex-boyfriend got locked up I was left to support myself.”
Andrew frowned, “I’m sorry to hear that.”
Sadie chided, “I was with the wrong kind of men. I thought I could change them, but I soon realized that they were changing me and not themselves.”
“Yeah, it’s usually like that. I’ve known several men who treat their girlfriends like that. In my case, the girls I meet are a bunch of princesses who want to play head games, expecting me to pamper them all the time.”
“So what kind of girls are you into?”
“I’m not into girls, Sadie. I’m into women – women who are serious about a relationship. I’m not really picky about what woman, just someone who I can be serious with.”
Good answer! I really like him.
“Does it matter about how old they are?”
“Not really, but—”
Before he could finish his sentence, Sadie’s phone went off. Her ringtone sounded an electronica beat. She reached in her handbag sitting on the table and pulled out her phone. She knew who was probably calling her. She looked, and Dustin’s name appeared. She was in no mood to talk to him. She was having dinner and didn’t want to be bothered. She had been avoiding him all day. She decided to press ignore and send his call straight to her voicemail. Not wanting to deal with him calling again while she was with Andrew, she silenced her phone.” I’m sorry. That call was no one important.” She tucked her phone back in her purse. “Go on … you were saying?”
“I was saying it didn’t matter how old they are. As long as she and I get along that would be fine. I’m not looking for Miss Right; they only exist in fairytales.”
Sadie giggled at his answer. “I like that; I’ve never heard of that before.”
“I’m just saying what I want in a woman. I mean, what do you want in a man?”
What do I want in a man? That should be an easy answer for her to give, but Sadie had to pause and think about it. She had been through enough in her past relationships. She had been with a player; in fact, several of them. She had also been with a verbally abusive man, a convict, a thug, and currently was with a wealthy married man who made her feel very lonely. The answer was pretty clear. She wanted him,  but she didn’t want to be so forward about it.
“I want a man who’s got his shit together. I want a man who makes me feel alive and wanted. I’ve had too many relationships with boys pretending to be men. I’m tired of the high school drama. I’m a little surprised that a man your age feels the same way and is ready for a serious relationship.”
Andrew grinned “Well, we are out there. You just have to give us a chance.”
“I know.” She then smiled. “You know, Andrew, I really like you. You’re not like the other guys I talk to; you’re something else.”
He returned her smile. “I like you too. It’s nice to talk to someone who I have things in common with.”
Sadie grinned at him, feeling hopeful. 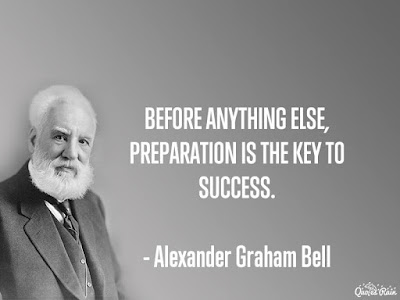 Writing is a process that's different for every author. Some people write best during the early morning hours, others in the middle of the night. Some writers use a desk and their laptop, where others dictate their story onto a recorder while they're commuting to their day job. Everyone's preparation--what they do, what they need in order to write--is an individual as a snowflake. It's fascinating! There's no right formula; there's only the method that produces results.

Below are the personal preparations of seven different authors: (Don't forget to scroll down for their links!)


What time of day do you write and why?


What space/atmosphere do you need to write?


Do you have rituals of things you do before you write? 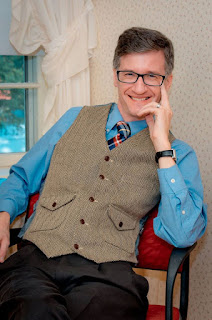 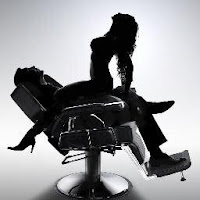 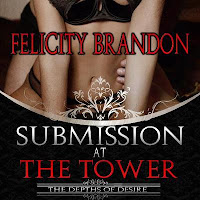 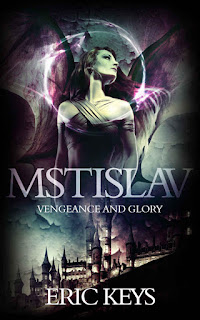 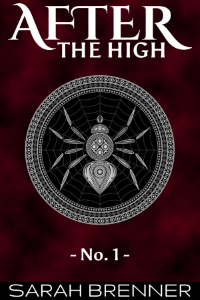 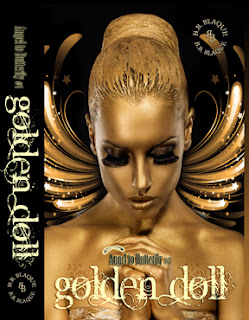 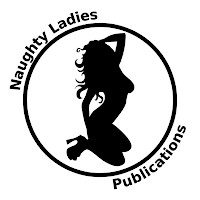 It's a Cover Reveal! 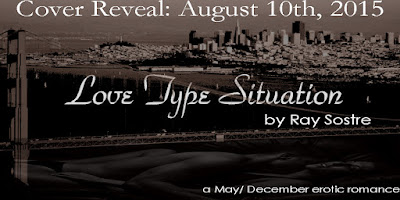 Sadie’s love life was doomed. She has had her share of bad men in her life, until she met a friend from a long time ago – Andrew. She was intrigued. He has many good qualities of a man she wanted, except one thing – his age. Andrew is younger than her, but better than the man Sadie’s been seeing for the last few months – Dustin Ellerton. When she makes her decision to get rid of the zero and get with the real hero, things get pretty complicated. 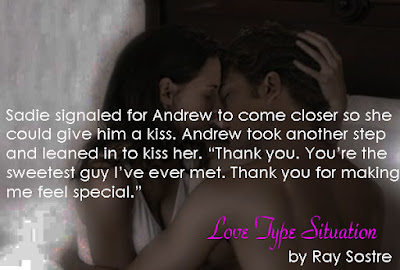 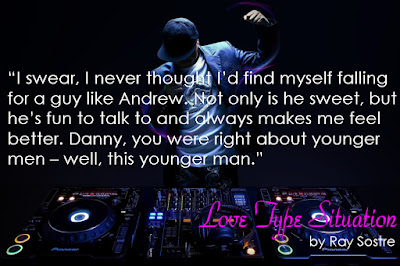 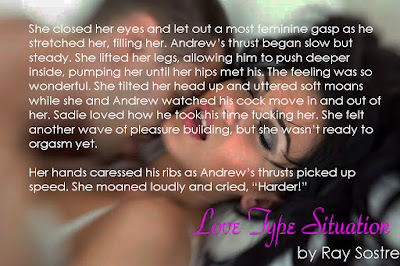 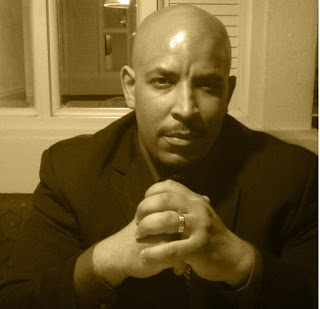