It's come to my attention that I haven't given my readers much clue as to what's going on with me! Here's the lowdown:

In 2016 my former publisher thought it would be a good idea to steal royalties from its authors and use them to buy a new car for their daughter and go on lavish vacations. A lot of the authors stayed for a while, hoping that the missed payments were a glitch and they'd get their shit together. I was one of these authors. I had to stay; the publishing house wasn't just a place to publish with, they were my friends. But they betrayed that. Anyway, I lost over a year's worth of income due to their bullshit.

This left me in a big funk. Not a good dance-type of funk. I'm talking about the feeling you get when you lose faith in the people around you because you live with the illusion that good always triumphs over evil. The truth of the matter is that people will take advantage of others if and when they can--at least some people will. I can't expect the whole world to be as wholesome as I am.

Due to my funk, 2017 was a bumpy, boring, monotonous existence. My writing consisted of letters I sent to Grandpa and social media interaction. Somehow I was able to force myself to finish my Choose Your Pleasure: The Dragon's Gift, A Lesbian Story, but it was no t without great effort. I didn't have much focus or desire. I didn't get that feeling of elation and accomplishment I used to get when reaching a goal. 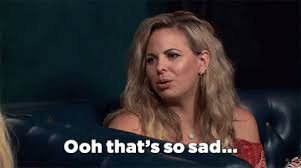 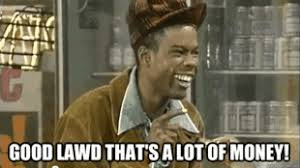 Looking back, even though my publisher robbed me blind, the earnings I did receive through them in 2016 were my best year ever. A lot of this was due to taking part in anthologies. Write a piece based on a theme, submit, get accepted, and be included with a bunch of other talent, being paid $50 a pop.

I've told myself that 2018 is going to be a better year. I've finally put the incident with my publisher out of my mind and I've moved on. I know this is true and not just something I'm telling myself. I'm actively writing again, and like a fiend!

In the month of January, I wrote 10,000 words! This might not sound like a lot, but when you're a full-time mom, doing full-time shit everyday, finding the time to write can be a challenge. It's mid-February now, and I'm claiming bragging rights to say I've completed SIX anthology submission calls, some for small places, some with big names. I've started a seventh story, and have a plan ready for number eight. If I'm accepted to at least one of these, even the one that pays the least, I'll have made more money than I did in the entirety of 2017. So will it happen?

It will. It has to. I'm confident in my writing ability, focused on my goals. I have wonderful beta readers and a good support network of fans and other authors. I do write for them, but mostly I write for myself. I'm starting to feel confidence again, maintaining the mental high that comes from working hard on an idea and seeing it through to fruition. I want to be a good storyteller, and I know I can be. I am. 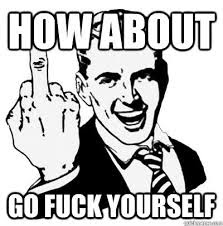 Here's what you have to look forward to so far, in an anthology published this year or self-published: 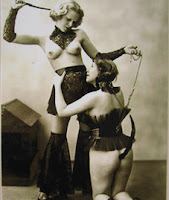 Keep a look out. I'm making this my best year ever.
Posted by Angora Shade at 1:03 AM